“Feeding the (social) media is like training a dog, you can’t throw an entire steak to a dog and train it to sit. You have to give it little bits of steak over and over again until it learns” Says Andrew Brietbart, one of the top media manipulators of the decade.

Manipulation of facts, stories, opinions, events, causes, and campaigns, has become the backbone of social media platforms. It has become increasingly easy for brands to influence others into a certain mindset that benefits their causes.

In 2016, it was revealed that the American presidential election was manipulated by Russia´s internet research agency on Facebook. This had a major impact on voter´s decisions and the election outcome. Cambridge analytica used user data to manipulate American voters with “psychological warfare”. Different advertisements were sent to different users based on their political stances and opinions.

According to CNN, teens spend up to 9 hours everyday on social media, making them the most prone to influence and manipulation. According to research, we receive five times more information than
30 years ago. This is why we become so easily influenced by what we see on social media, especially by brands.

We are constantly thrown bait and get lured in plans to buy, like, engage and take actions that benefit brands. In order to avoid the manipulation, we must realize when it is happening and how it happens.

When we are on social media scrolling through our timelines, we are very susceptible to subconscious messages. Hidden messages play on our emotions before playing on our logic. We find ourselves very angry, sad, or happy at a headline or image, without thinking and analyzing it first. We will end up finding that the information presented could be lies or exaggeration.

One of the biggest problems is that news online gets shared through multiple people and mediums, while the root of this news is misinformed or inaccurate. We see advertisements that don’t directly tell us to look a certain way or buy a certain product. However, from the way it is presented, we want to become the person in the image, and we start to believe that this product will make us as happy or as sexy or as smart as the person in the advertisement.

To avoid being manipulated by a new product, or a sad headline, or influenced to follow a trend or a new challenge, we must use our brain. We must ask ourselves these questions: Who is creating this content, why do they want us to pay attention, and what will they benefit, and which larger entity do they represent? 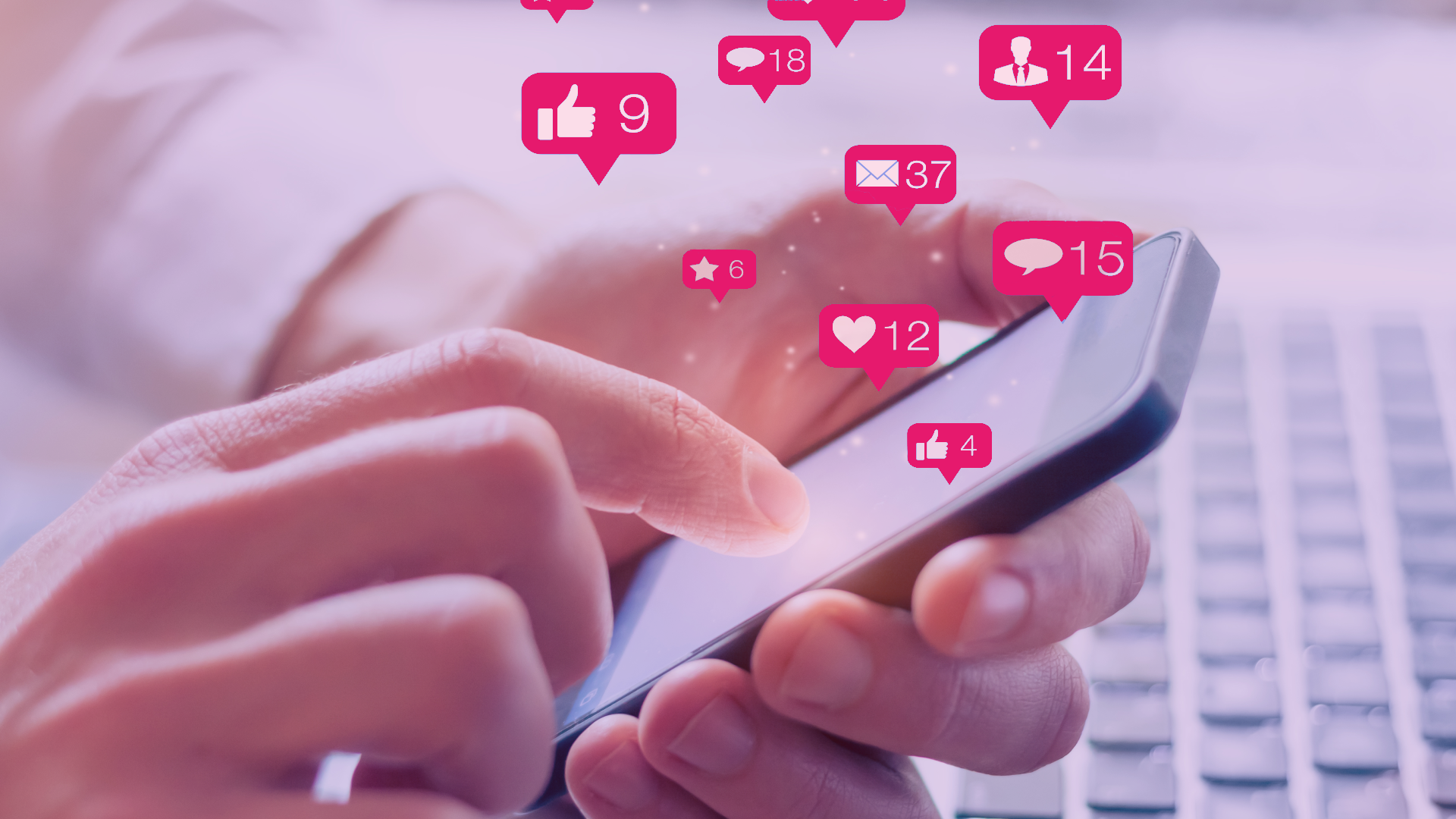